Stirling Castle is hosting a new moving image exhibition that uncovers Scotland’s untold Black history and its connection to the Castle. OMOS (Our Movements, our Stories) celebrates Black and Black LGBTQ excellence and performance in Scotland. 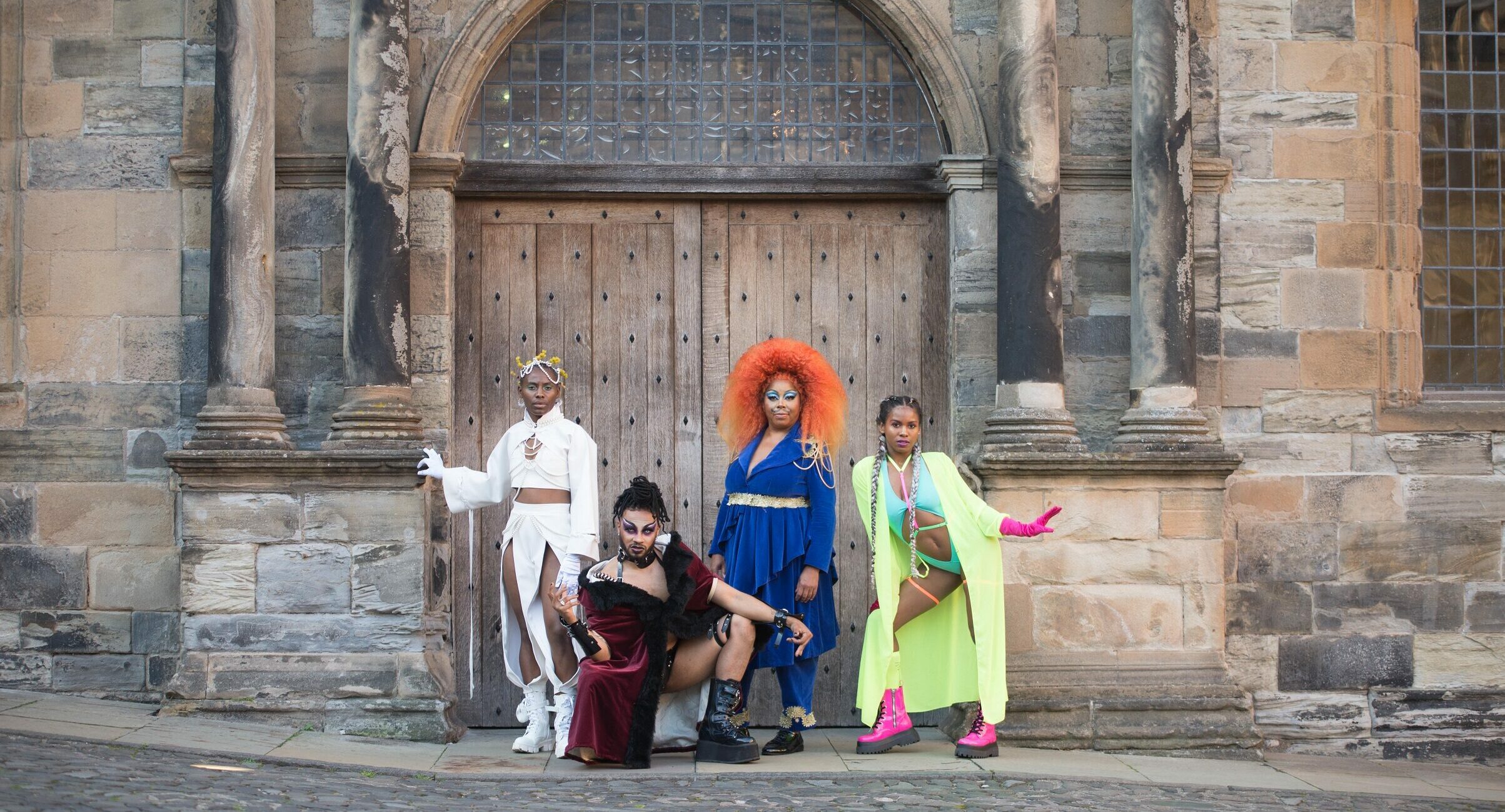 OMOS is inspired by a historical performance at Stirling Castle held in the Great Hall.

Stirling Castle’s Great Hall is the largest hall of its kind in Scotland. Feasts, dances and pageants took place at the Great Hall, built for James IV.

In 1594, the Great Hall hosted a performance for King James VI and his family. Originally, the performers had planned for a lion to pull a chariot through the hall. However, the organisers deemed the lion to be too fearsome. They worried that it would frighten guests so they did not allow the lion into the castle.

Instead of a lion, an unnamed Black man pulled the chariot in the performance. This was one of several documented Black performances at Scottish court. 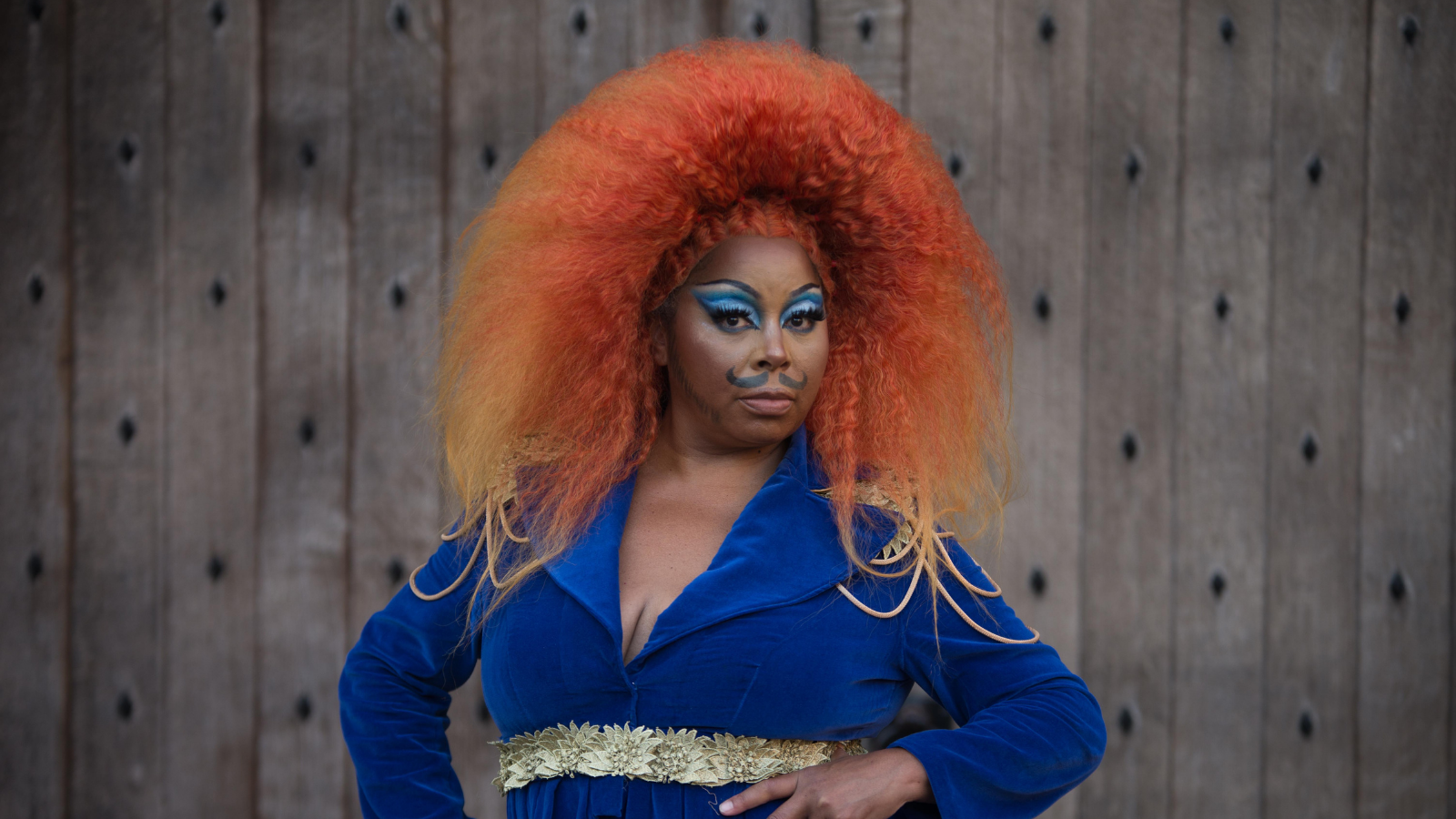 Could the event have inspired the famous scene in Shakespeare’s ‘A Midsummer Night’s Dream?’ Shakespeare wrote the popular play just one year after this. It features a joke about royals being scared by a performance featuring a lion.

The story did  inspire a varied group of performers to create OMOS. The moving picture exhibition at the castle highlights this little-told story of Black performance in this space and pays homage to Black performers who often remained anonymous. 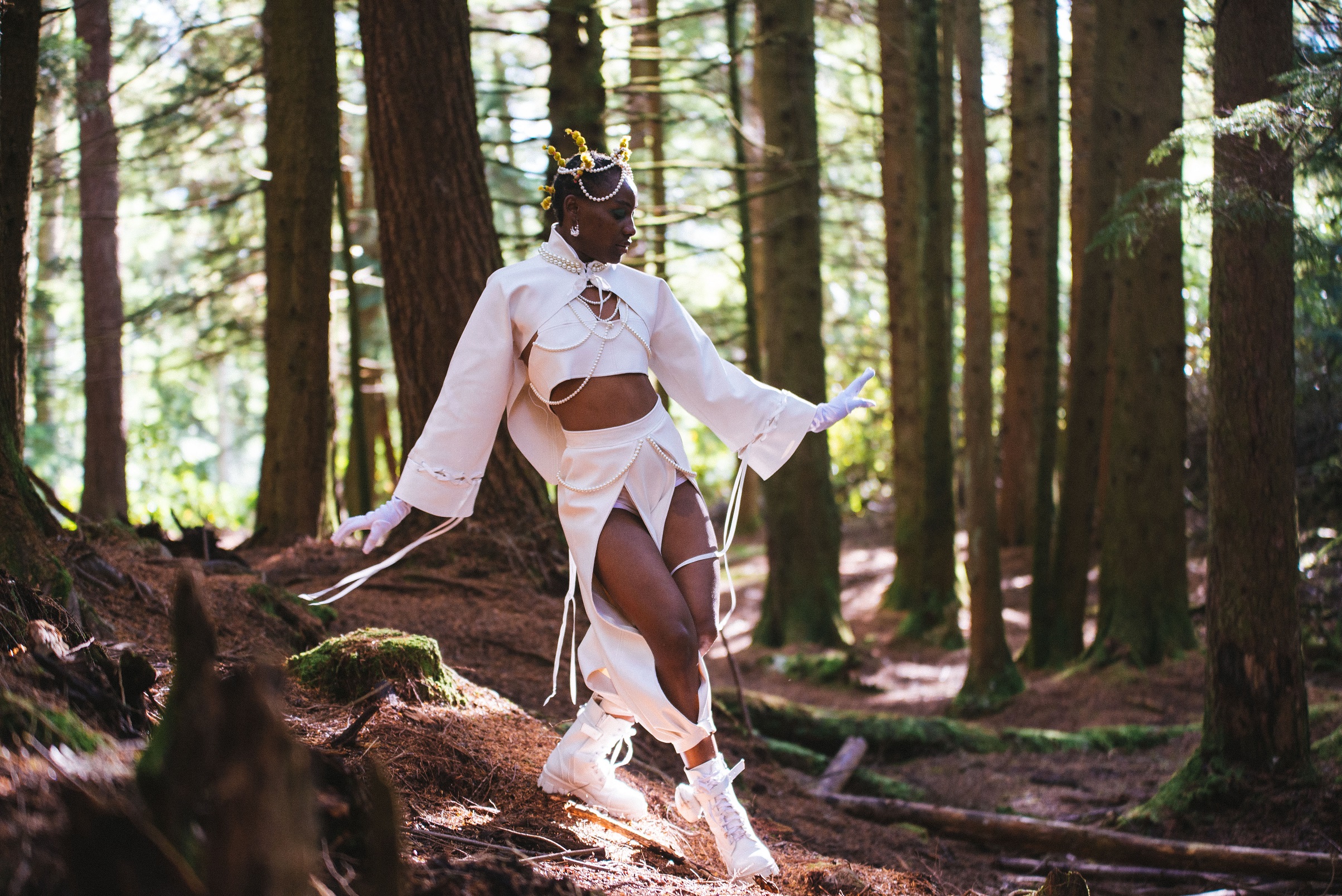 Created collaboratively by a group of award-winning performers in cabaret, opera singing, dance and pole (Rhys Hollis, Andrea Baker, Divine Tasinda and Kheanna Walker), OMOS is a bold celebration of Black history and experience. It seeks to bring marginalised artforms, such as drag and pole, as well as marginalised voices and stories, to the centre.

Taking inspiration from the historical performance’s links to Shakespeare, OMOS journeys through Puck’s Glen in Stirling. The magical trail named after the Shakespeare character winds along forests, waterfalls, and a dramatic rocky gorge. The performers then arrive at the original site of the performance: The Great Hall. 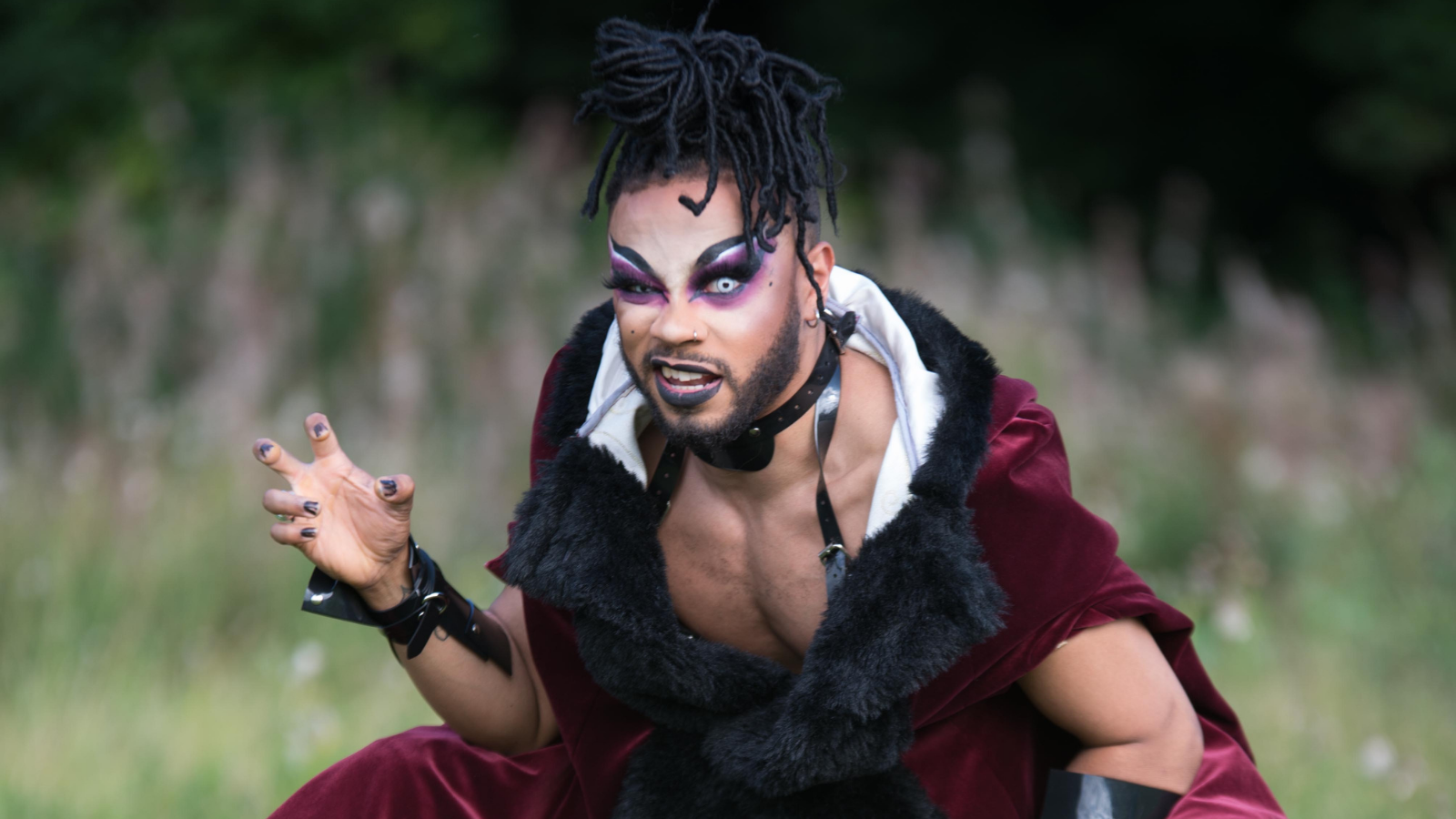 The moving image work draws on the past and looks to the future. It not only pays homage to Black performance in history, but also shines a light on Black talent that exists today in Scotland.

The OMOS exhibition is available to view in Stirling Castle until Wednesday 7 December 2022. The castle admission includes the exhibition. Buy your tickets in advance to guarantee entry.