Did You Know?, History

As Scotland gets ready to celebrate the Year of Coasts and Waters, we explore the Castle’s connection to the dramatic and devastating story of the Elizabeth of Burntisland

In a blog to start Scotland’s Year of Coasts and Waters, we’ve turned our attention to the Castle’s relationship with water – from its ties with the nearby River Forth to its role in the story of a priceless treasure lost benath the waves.

Stirling Castle sits high above the River Forth and the history of both river and fortress are intertwined. The Forth has always been important to the town, aiding free flow of trade and helping its residents to thrive and prosper. For centuries the Castle has stood guard over the meandering river and its historic crossing point, protecting its strategic importance as the gateway to the Highlands.

The Forth’s waters rise in the Trossach mountains before flowing past Stirling Castle to the Firth of Forth, and eventually the North Sea. It was in these turbulent waters that a tragedy played out which still effects Scotland today. 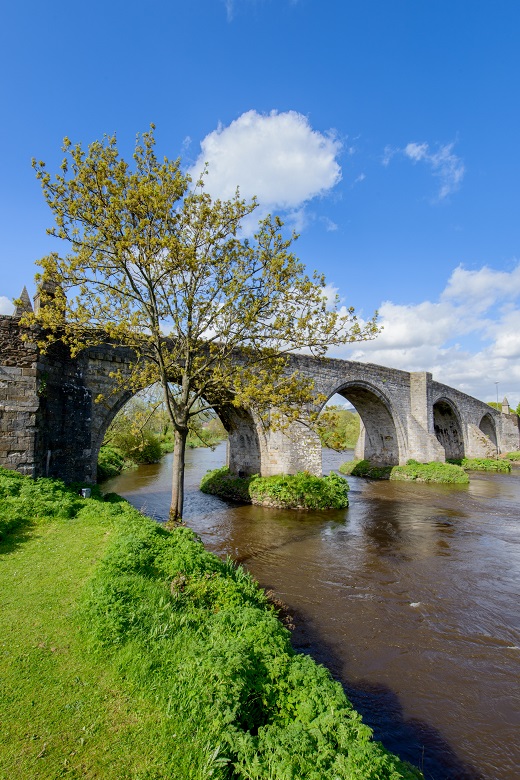 On 18 December 1661 merchant vessel the Elizabeth of Burntisland sank off the Northumbrian coast. Amongst her cargo were 85 hogshead barrels containing almost two tons of papers – very important papers. The barrels held half of the Records of Scotland which were being returned to Edinburgh.

Among the state documents that went down with the Elizabeth were charters and records dating back to the reigns of King Robert the Bruce and King David II.

But why were these important historic documents being shipped north from London in a storm? To answer that question we must go back to 1650 and Oliver Cromwell’s military campaign into Scotland. 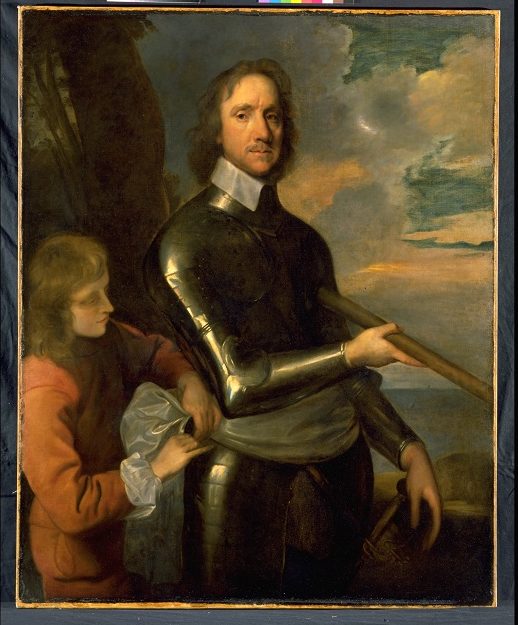 Oliver Cromwell led his army into Scotland in 1650 (Image: Scran)

In 1650, Oliver Cromwell’s New Model Army entered Scotland after the Scottish parliament, led by Covenanters, declared Charles II king. The defending forces were no match for Cromwell’s army of well-trained and well-provisioned professional soldiers. The Scots suffered severe losses as the city and castle of Edinburgh fell.

The Records of Scotland were held in a special register house in Edinburgh. After its capture the state and legal papers were allowed to be moved to Stirling Castle for safekeeping. 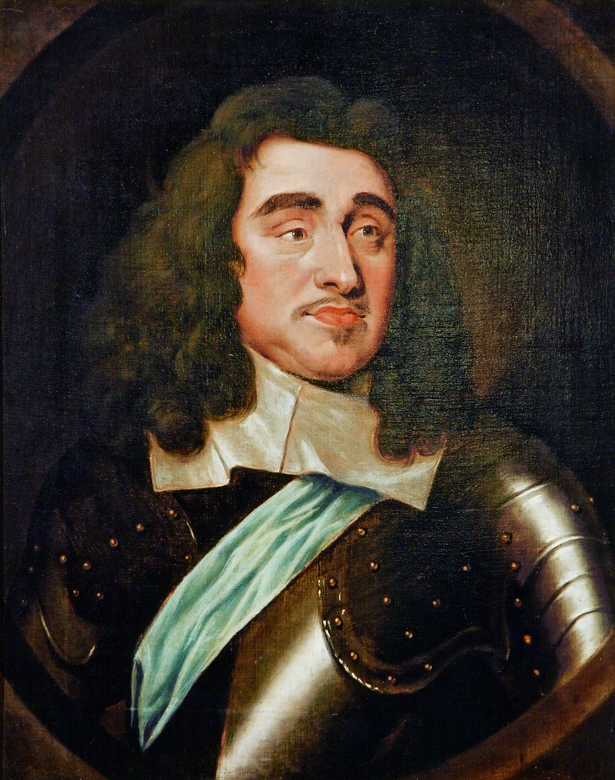 The precious archive, however, was not safe for long.

In August 1651, Cromwell’s military commander, General Monck, laid siege to Stirling Castle. Monck set up artillery around the castle, including in a nearby churchyard, “whence for three days a fire was kept up causing considerable damage to the Castle.” Today we can see from the Castle walls where the battery would have been. The damage caused is still plainly evident to visitors passing the tower of the Guardhouse.

When the Castle fell, Cromwell’s forces, carried off their ‘spoils of war.’ These included not only the Earl of Mar’s coronet and robes but also the national records.

The records were sent to the Tower of London. Cromwell may have wanted to have all records of  his new ‘commonwealth’ in one archive, or he may have wished to demonstrate his power over a subjugated nation. Either way, it became very difficult to bring any legal cases in Scotland with the records in England. 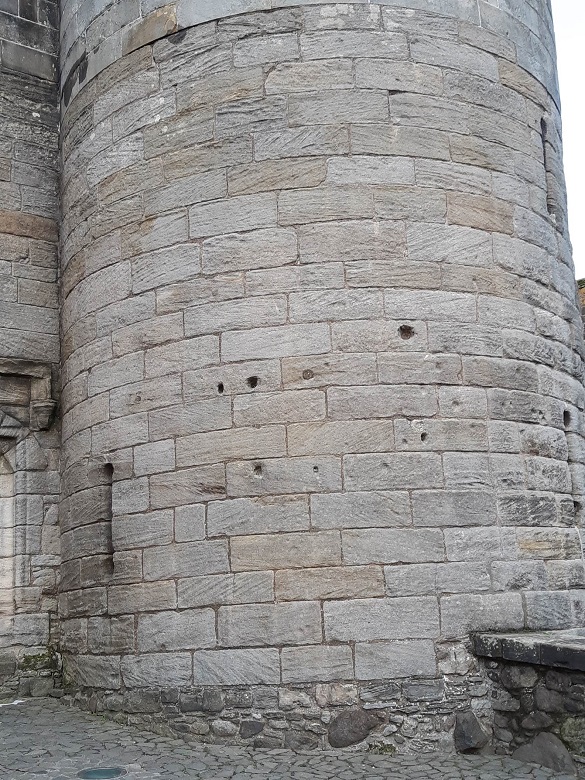 Damaged inflicted on the castle walls during Monck’s siege, during which the national records were captured

After the restoration of Charles II in 1660, arrangements were made for the records to be returned to Edinburgh. However, a series of ill thought out decisions were to lead to their destruction.

Firstly, the ship carrying the records was due to sail during a period of particularly stormy weather. Secondly, it was well known that the Elizabeth of Burntisland was not the most seaworthy of vessels. Her Captain was reluctant to take the precious cargo. Ultimately, the Elizabeth was loaded with two tonnes of papers stored in 85 barrels.

The Captain’s apprehension was justified when the ship began to take on water off Northumbria. She sank, taking with her barrels of Scottish Royal charters and legal documents, documents whose loss leaves a hole in Scottish archives to this day.

The story of the Elizabeth of Burntisland highlights how, as an island nation, the sea has the power to change, shape, or in this case erase history.  It is a power that we must always respect.

Find out more about how you can dive into the Year of Coasts and Waters  with Historic Environment Scotland.