Welcome back to Stirling Castle

We are excited to be opening our gates again from Saturday 1 August. Here’s what you need to know!

Join a long line of esteemed guests and prominent characters from the castle’s past and explore almost a thousand years of history at Stirling Castle.

To give you an idea of what to expect from your visit, we have put together a guide to visiting Stirling Castle this August.

Stirling has a long history of perseverance. During the Wars of Independence in 1304, it held out for more than three months against Edward I after he had reconquered most of Scotland. The castle has been besieged many times. Oliver Cromwell and Bonnie Prince Charlie were among those who fought for it, but the effectiveness of the attacks varied.

The past few months of the castle’s history will be remembered for very different reasons. It’s the longest period that the castle has officially been closed since World War II.

We have put a variety of measures in place to keep you safe during your visit. But you’ll still be able enjoy much of the castle’s history. Including taking a look at the bullet holes in the Forework from Cromwell’s attack in 1651!

On 1 August, we will be opening up all exterior spaces at Stirling. This includes the stunning Queen Anne Gardens. Interestingly, the gardens are named after someone who never visited the castle. When Queen Anne ordered improved fortifications to the castle in the early 1700s, the gardens also took her name. 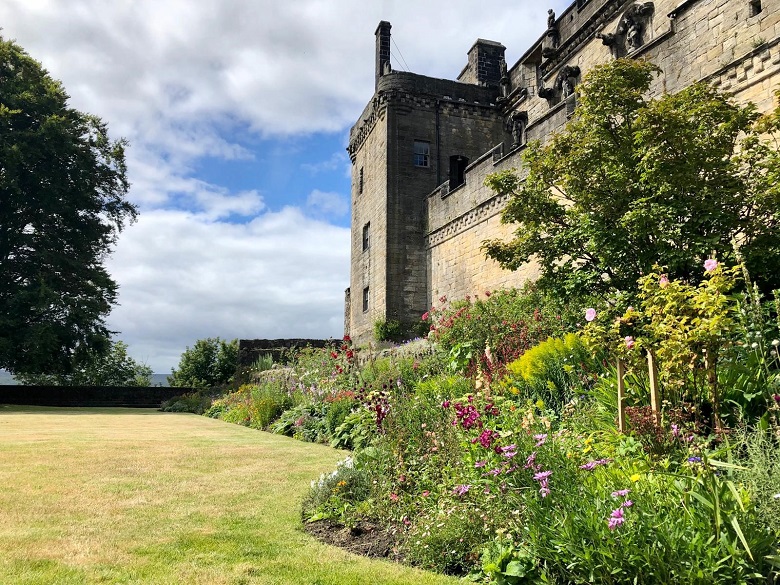 Today, the gardens are a colourful highlight and visitor favourite. Gardener Brian has been working hard to transform the gardens back to their former glory after the lockdown and is confident to have them ready for you!

But did you know we have another garden at Stirling Castle? The gardens are a peaceful spot to visit just behind the Chapel Royal. The garden’s name, however, originates in a famous visit with a gruesome ending. In 1452, the earl of Douglas arrived as King James II’s guest to settle a long-standing dispute between the two. The attempt, however, failed quickly. The king lost his temper and stabbed the earl. The earl’s corpse was thrown out of the window and supposedly landed in what is called the Douglas Gardens today.

The Great Hall is one of the interior spaces which we are delighted to open to visitors again. When you step inside this August, imagine long lines of tables filled with eminent guests from all over Scotland. The centre of the hall hosts a massive ship which holds the fish course for the banquet. The walls are hung with tapestries, pennants and banners which turn the Great Hall into a sea of colour. A great fireplace is blazing and provides a haven of warmth in a frozen landscape. 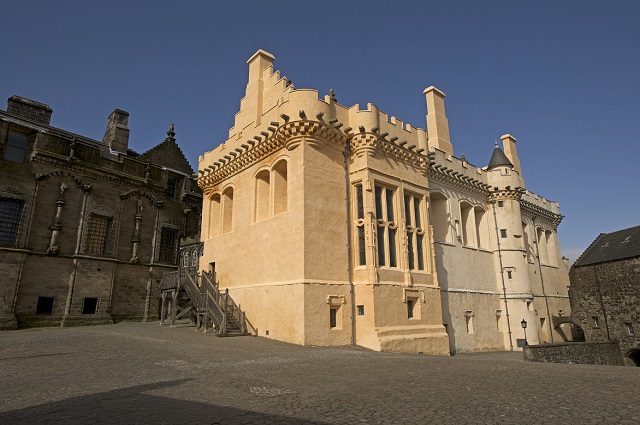 In December 1566, this is where the most extravagant party in the castle’s history took place. It was thrown by none other than Mary Queen of Scots for the baptism of her son.

Built for a Prince

Mary’s son, who would become James VI of Scotland and James I of England, had a similar preference for marking important occasions. He had the Chapel Royal built specifically for the baptism of his son Prince Henry in 1594. You can imagine the grandeur of a royal baptism when you walk through one of the first protestant kirks in Scotland this August. 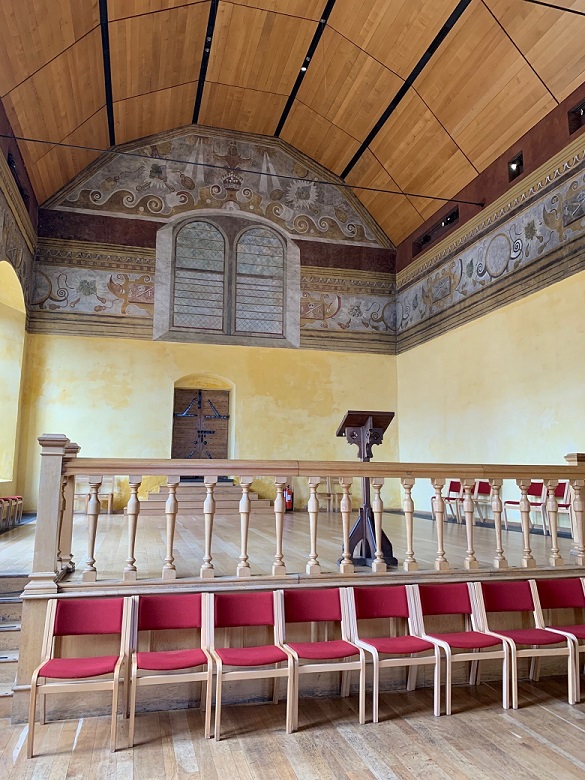 The oldest part of the castle

Robert II or Robert the Steward came to the throne in 1371 and established the Stewart dynasty in Scotland. He continued to use Stirling Castle as a royal residence. Thanks to Robert II, many of the parts of the castle which were destroyed during the Wars of Independence earlier in the century were rebuilt. 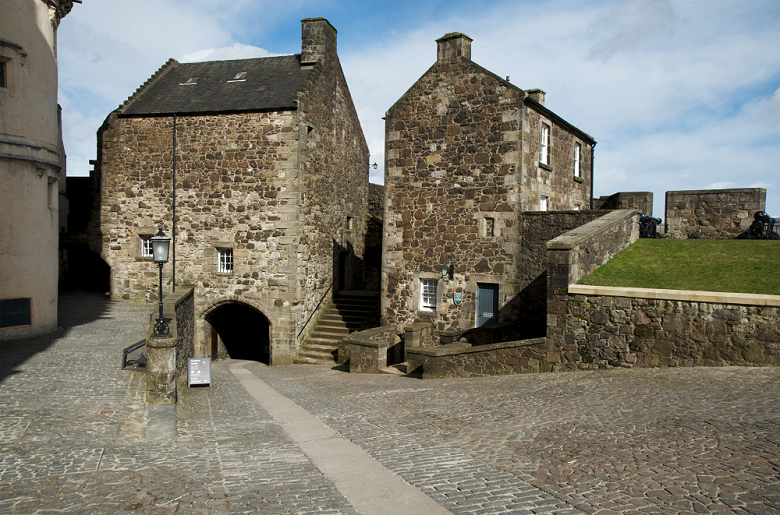 He also built the North Gate, which you can get a closer look at during your visit. The oldest remaining part of the castle dates back to 1381 and leads you to the Nether Bailey area of the castle.

We know you are keen to visit all of the castle again and we can’t wait to open up further spaces for you to explore. We are planning to open up more interior spaces at the end of August – all in line with Scottish Government guidance and regulations, of course.

For more information about the hygiene and safety measures we put in place, to book your tickets and to keep up to date with all Historic Scotland sites, visit historicreopening.scot. 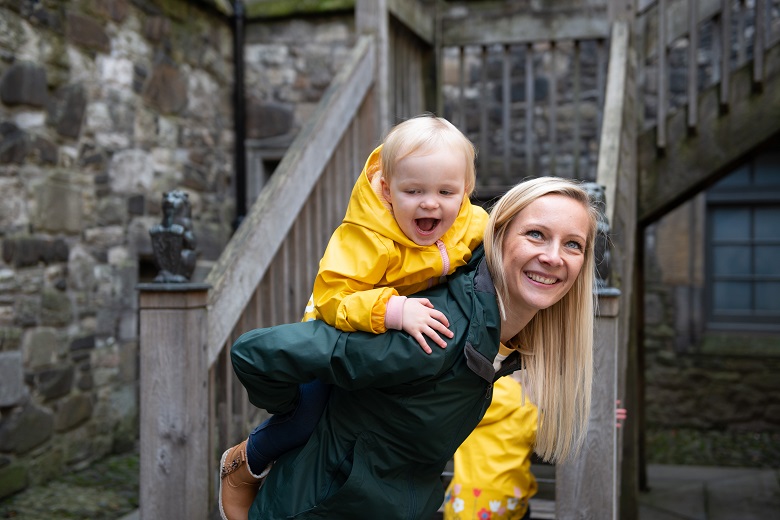