Did You Know?, Tapestries

To celebrate National Unicorn Day, we take a look at some of the mythical beasts you can spot around the castle. How many have you spotted?

Today is National Unicorn Day (yes it’s a thing, we looked it up), so we thought we’d look at Scotland’s national animal (also true).

At the castle, you may have noticed unicorn motifs everywhere! It’s on our logo, it’s the name of our café, and we even sell some fantastic unicorn themed merchandise in our online shop! 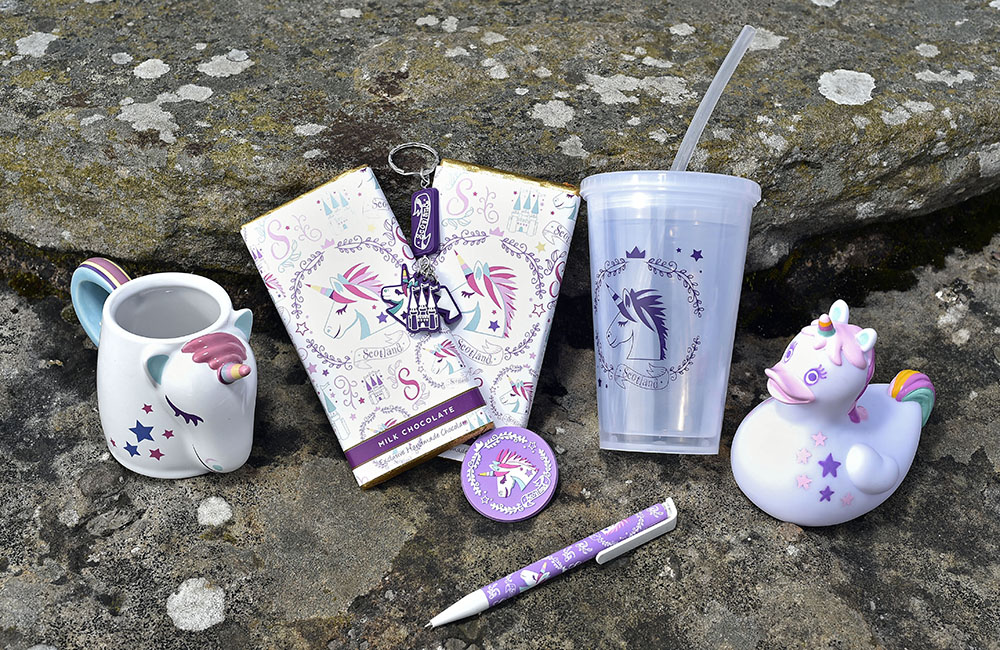 If you make the trip to the Royal Palace you’ll see the Stirling Tapestries, loosely based on the Hunt of the Unicorn series. Across the tapestries, the unicorn is hunted, chased and ultimately killed.

The tapestries were created as part of a project to furnish the castle in 2015. James V who built the Palace Apartments for his wife, Marie de Guise had an extensive art collection. From Royal Inventories housed in the National Archives, we knew he had over 100 tapestries. However, we don’t know what happened to them! 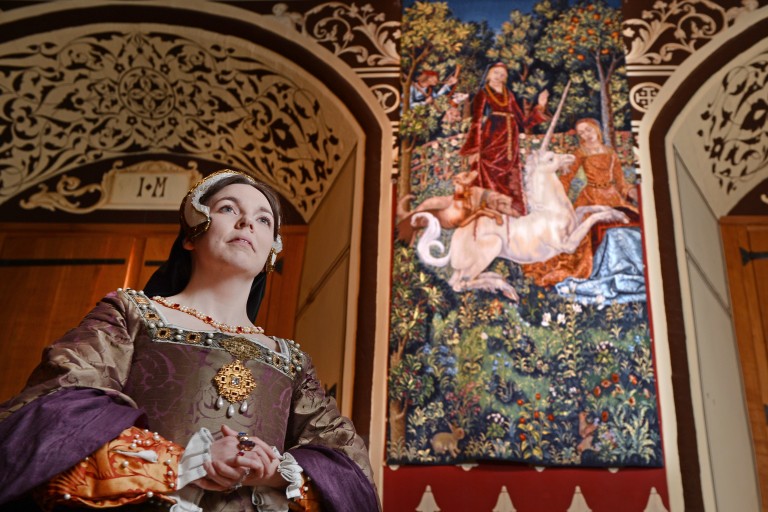 Prior to 1603, The Royal Coat of Arms of Scotland featured two unicorns. After this, it changed to feature both a unicorn and a lion!

In the King’s Outer Hall, inside the Royal Palace, the coat of arms is painted on the wall. Did you know in stories about unicorns, they had to be tamed before they could be captured or controlled? This is symbolised in the coat of arms as chained unicorns support the crown… 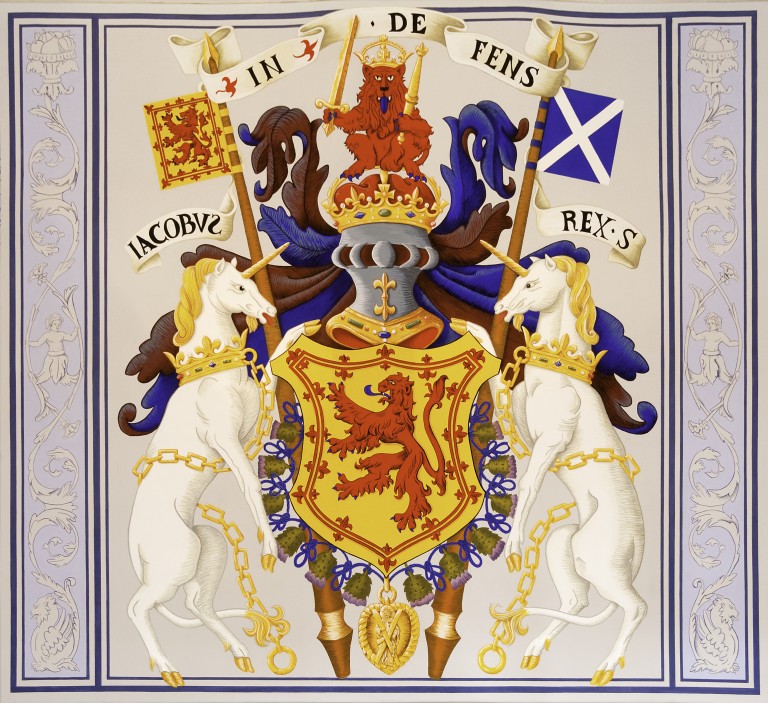 Upstairs in the palace you can learn about the history and production of the Stirling Heads. On your trip, keep an eye out for this beautifully crafted unicorn!

We’ve even got unicorns on the exterior of the castle. When you’re passing The Great Hall, don’t forget to look up and you may well see them!

Have you spotted any throughout the castle?